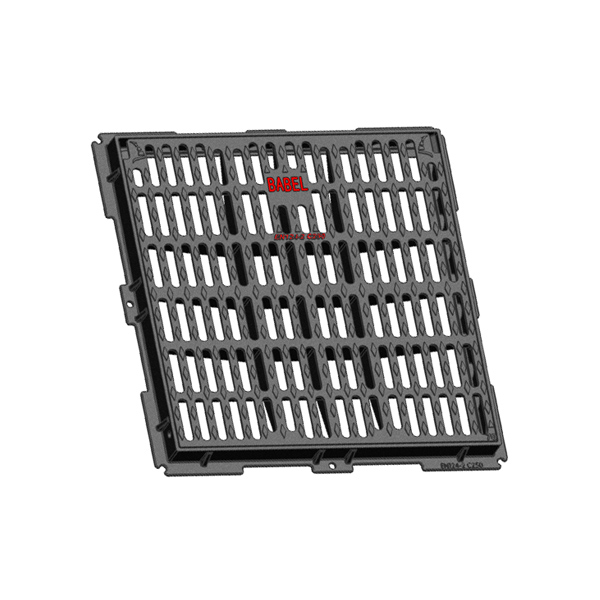 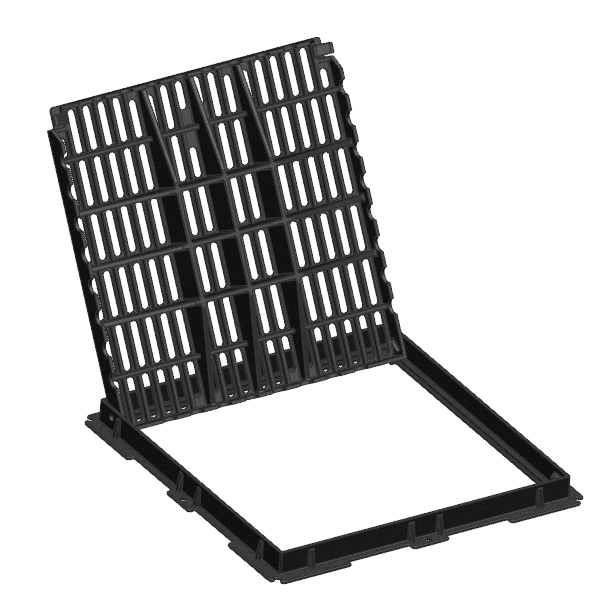 The spheroidal manhole cover is a kind of spheroidal graphite cast iron. The spheroidal graphite cast spheroidal graphite is spheroidized and inoculated to effectively improve the mechanical properties of the cast iron, especially the plasticity and toughness, thereby obtaining higher strength than the carbon steel. Ductile iron is a kind of high-strength cast iron material developed in the 1950s. Its comprehensive performance is close to that of steel. It is based on its excellent performance and has been successfully used for casting some complex forces, strength, toughness and wear resistance. Parts with higher requirements. Ductile iron has rapidly developed into a widely used cast iron material after gray cast iron. The so-called "iron-based steel" mainly refers to ductile iron.

Manhole covers the contact with the colossal surface, directly on the T-rubber, and dealt with gently, to eliminate noise. 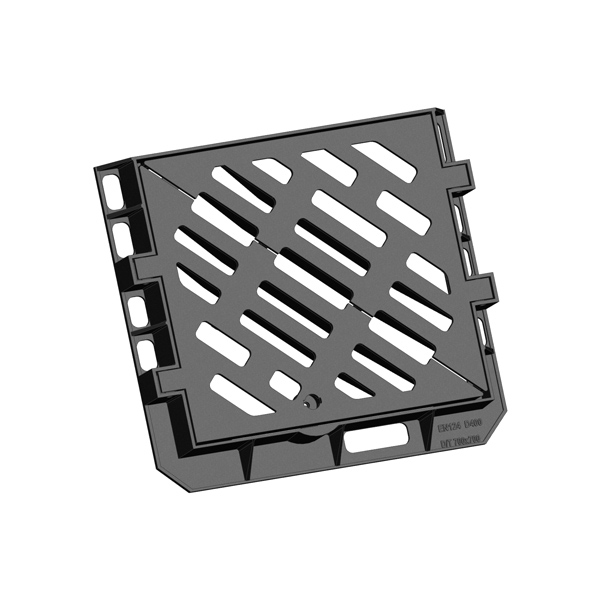 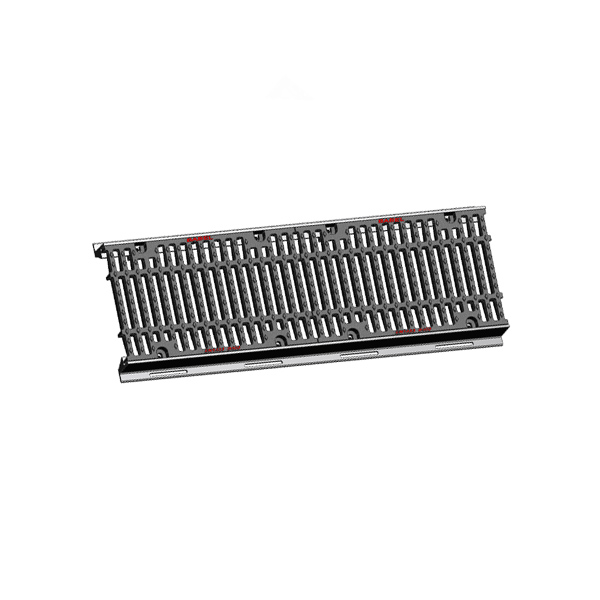 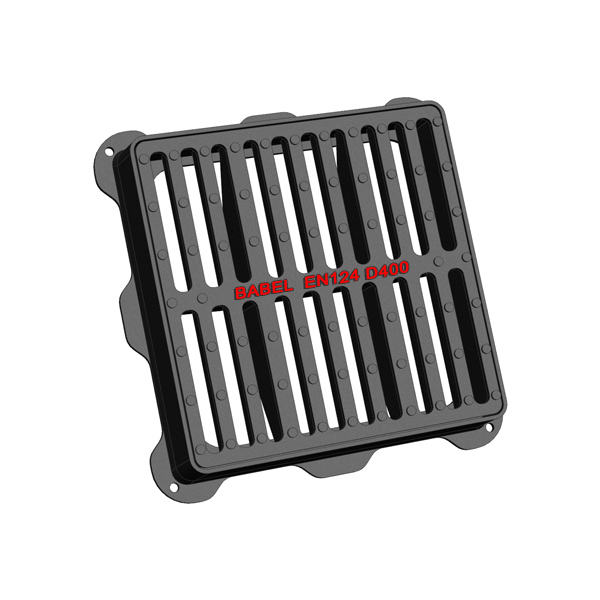 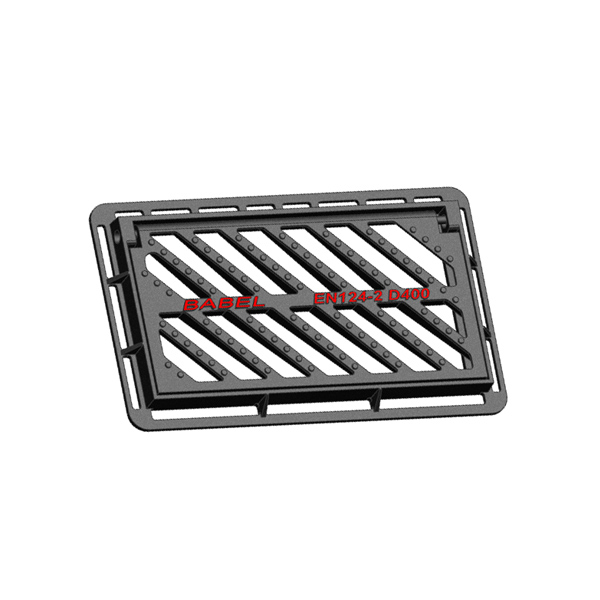